Type the name of the book you are looking for 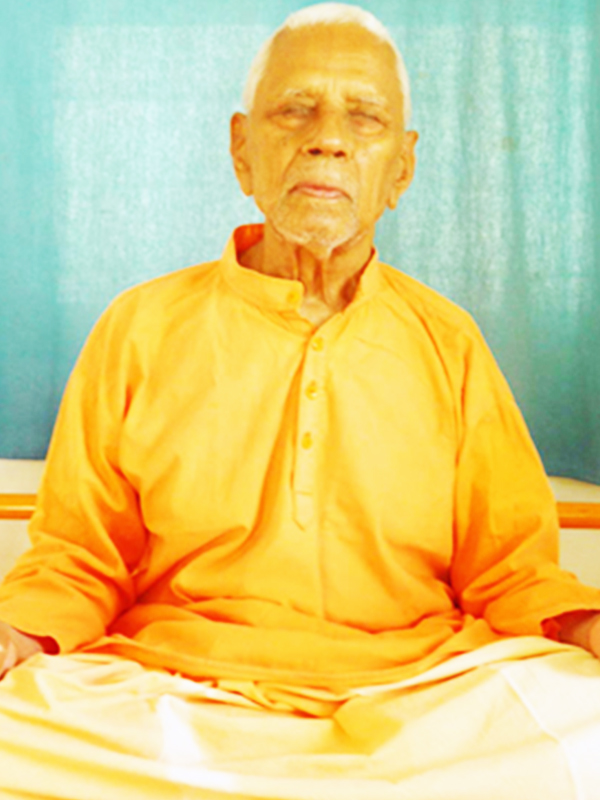 Born in 1927 in Muslim family in the Farmāna, a village in the district of Rohtak, Haryana, he spent his childhood and teenage years amongst the village folk tending to the daily chores. He did not receive any formal education till the age of 19. He learnt Hindi alphabets through his own initiative with the help of some individuals. He was an eye witness to the murder of thousands of innocent people, women and children when India was partitioned in 1947. That carnage distressed him so much and triggered waves of Vairāgya (detachment and renunciation towards worldly things) in his heart. He cut off all family ties and ventured out in search of truth. He adopted the Hindu religion and was then known as Manudev. He quickly learnt Hindi and Sanskrit. He delved into the study of the spiritual literature and was strongly inspired by the teachings of Maharshi Dayanand, in particular the Satyārtha Prakāsh. There from, he got familiar with the Gurukul paramparā (education system of medieval India) and the Ashtānga Yog (eight-fold practical yog for self and God-Realisation) as prescribed by Maharishi Patanjali. He then took a vow to devote his life to the spread of the authentic Patanjali Yog to the humanity. At the age of 22 he entered the Arsha Gurukul at Jhajjar. For over twelve years he remained under the guidance of the Achāryas (learned tutors), studied Vaidik grammar, Darshanas (Vaidik philosophy), Upanishads and the Vedas. He then moved out to propagate the message to the people of the country. In 1970 he took Sanyāsa diksha from Swāmi Brahmamuni Ji Parivrājak and became known as Swāmi Satyapati Parivrājak. He continued to travel all over India to impart practical training in Kriyātmak Yog. By organizing such Yog Shivirs (camps) he has inspired thousands of people towards the proper spiritual path. He has also travelled abroad viz. Australia and Mauritius to spread the Vaidik Dharma.